Dad and I headed to Little Creek today for our first squrriel hunt of the year. It had rained the night before and the ground was damp. The morning fog gave way to bright sunshine and temps pushing 80 degrees. I hunted up the the high point killing two on my way in. The first squrriel I killed was covered in tumors, I took some pics and culled him. I had my Saveage combo gun just in case a saw a bear. There was a three day bear season which was in today. Once I got to the top I heard some bear dogs down in long run. I hiked a mile or so off the hill trying to see what they had treed, when they all at once stopped. With my bear lead gone I hiked back to the top. By the time I got there it was getting hot and a little windy up high, so I dropped back down into the bottoms where I found a nice mess of squacks in their usual places. I had a 3 differnt Remington shotgun shells that failed to go off. The primer was punched but they wouldn't go off. I have never had that happen before. I had some Federals and they went off just fine so I don't think it's the gun. May have just been a bad lot of primers. The leaves and under brush were so thick that getting a shot was tough. I did manage to round up six before calling it a day around 11:30am. 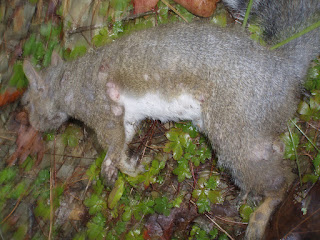 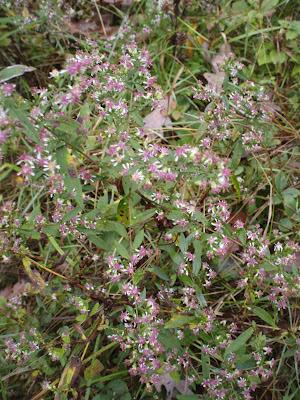 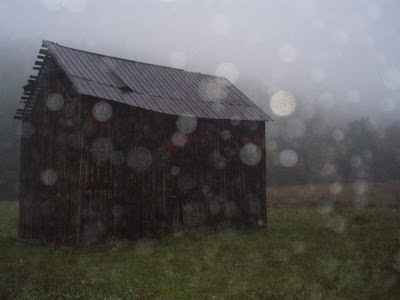 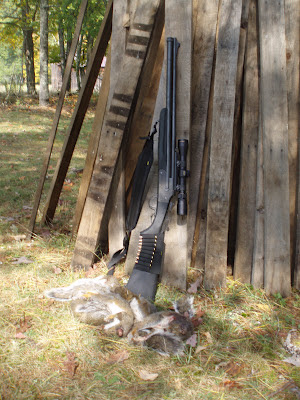 ﻿ ﻿﻿ ﻿ ﻿ John with his brand new Olive Coosa, Brad, and I floated from the Dam to the High School with the river running along at fast 7 gate pace. We had to look for eddies and places below islands to get out of the current. The water was stained up from the 2 plus inches of rain we got int he previous 48 hours. And to make matters worse we were up against post cold front blue bird skies with bright sun to go along with our high falling water. Brad and I managed to get 12 each and John rounded up 4. I did catch one nice smallie that weighed in at 4lbs and 10oz. on a white Gitzit g-tail on the Greenbrier side where the two rivers merge at an inlet below and island. In the high water this smallie put up a heck of a fight.

John, Brad, Brain and  I floated from the Dam to the Highschool. The weather was warm with a little cloud cover coming in as the day went on. The bass bite was slow to nill. Brad lead the way with 20 I had 12 and John had 8 or so. John was handicapped by and spent most of the day restling with his personal pontoon boat. The extremely low water, probably only a 0.75 gate flow, made it a tough float for anything but a kayak. Below Darily Queen, Brad hooked about a 35 inch musky on one of his custom spinners he makes in black and Blue color. I paddled over and tried to net it, but the net was tiny. I got the head of the fish in the net and scooped him up into my Coosa, but when I did the spinner came out and he flopped off.  I felt really bad, for screwing up his picture opportunity and the opportunity to get a musky out of circulation...the things are eating up our Hinton smallie population like there is no tommorow. I had a camera with me but all the bass we caught were well under a pound so I after the musky screw up I didn't take any pics. Next time I will do better.
Posted by MAD APOTHECARY

Greg and I floated the New from 8am to 12pm. We caught some smallies (21 and 18) mostly smaller stuff. Although we did catch a few nice ones on the Greenbrier side below Magic Mart. We caught our fish on g-tails. Again it was low gin clear water as usual. I lost a nice small about 3 to 4 lbs fishing some deeper water bouncing a jig off the bottom. We saw two nice muskies in that same hole of water hanging out on ledges. One of those two was average size the other was a monster. However blueskies, warm sun, and clear water arn't exactly musky kinda of conditions.
Posted by MAD APOTHECARY

Brad and I waded down the arm on a cooler but crisp day with low gin clear water. We didn't start till 2:30 and finished by 4:30. I had 9 and Brad caught 14. We had all smallies and a couple redeyes. It was a nice afternoon to be outside.
Posted by MAD APOTHECARY

Brad and I fished below the dam, catching 24 and 19 bass resprectively. The cloud cover seemed to turn the fish on a little. We caught our fish on smoke with chart g-tails mostly. We caught about 10 fish over a pound and Brad lost one over 3lbs. We waded down the Route 20 side below the dam.
Posted by MAD APOTHECARY

Brad, Brian and I floated from the park to the first Ranger station between 7:30 and 11am. We had a little cloud cover and very little other fishing pressure for a holiday on the New river. Brad and I were the only two fishing Brian just floated and took some pics. I ended up with 25 and Brad had 20. We rounded up 40 smallies and 5 redeyes. Many smallies were under 12 inches. I only had one that was in the 15 inch range. The water was still very clear and the fish still prefered darker earthy colors to white and other brights. It was a fun morning and a nice break from the stresses of everday life. 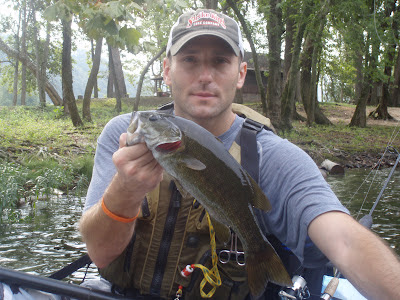 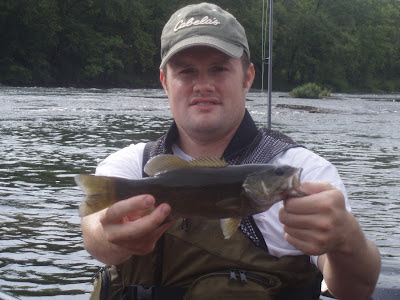 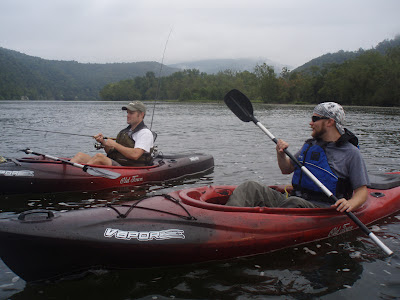