This year I landed 462 fish on 52 fishing trips, which comes out to  8.88fish/trip. The number of fish and fish/trip for me was down significantly compared to previous years.  This was a hard year for me personally. My Dad died in January, my 4 year old daughter was diagnosed with leukemia in March, and my good friend Craig passed away at 34 years old the same day Annalyn was diagnosed.
The winter last year was really tough. I didn't catch my first fish until March due to the 2 polar vortexes and sustained bouts of cold we had last winter. I had a great trip to Guntersville, Alabama that I look forward to repeating next spring. The river bite was consistent but not explosive like back in early 2000's. The summer bluegill bite on Bluestone was almost non existent in comparison to previous years, I have no answers for why that is. A lot of the float trips I did fish this year were shorter than in previous years, 3 hour floats versus 5 hours floats. I did manage to catch a citation musky from a kayak which has long been on my bucket list. Given all that happened I was just thankful for the fish I was able to set the hook on in 2014. I do still get a rush from that "tick" you feel moving up your line into your arm and going to your brain when a fish bites. That second in time when you sense you have a bite and right before you set the hook is what I love. In that fleeting second you know you got a bite but you don't know what you have and if you will get a good  hook set or miss completely. It is in this time your imagination runs wild about what may be on the other end of that line and what could happen next. So long as fish gotta eat, I still wanna be out there trying to catch them every chance I get. So here is to hoping the year ahead is flat out all around better than the one behind. Happy New Year!
Posted by MAD APOTHECARY

For the last two years winter has meant 4 months of sub 30 temps with wind and ice and not many breaks to speak of. Today was different. An air temp near 60 degrees very little to no wind to speak of. Crash and I headed up to Bluestone lake for some early winter pan fishing. We fished night crawlers about 18 inches off the bottom rigged with a drop shot. The bite started off slow but really took off once we found them. It was the first day I can remember fishing in December without being cold for some time. We ended up catching over 40 total fish....one largemouth, one catfish and the rest crappie and blue gills split 50/50 or so.  It was the kind of day that gives you a break from cold and boredom of winter you dream about and I am certain in the weeks to come we will get pounded by waves of snow and artic air before it finally gives up and spring fishing ensues. 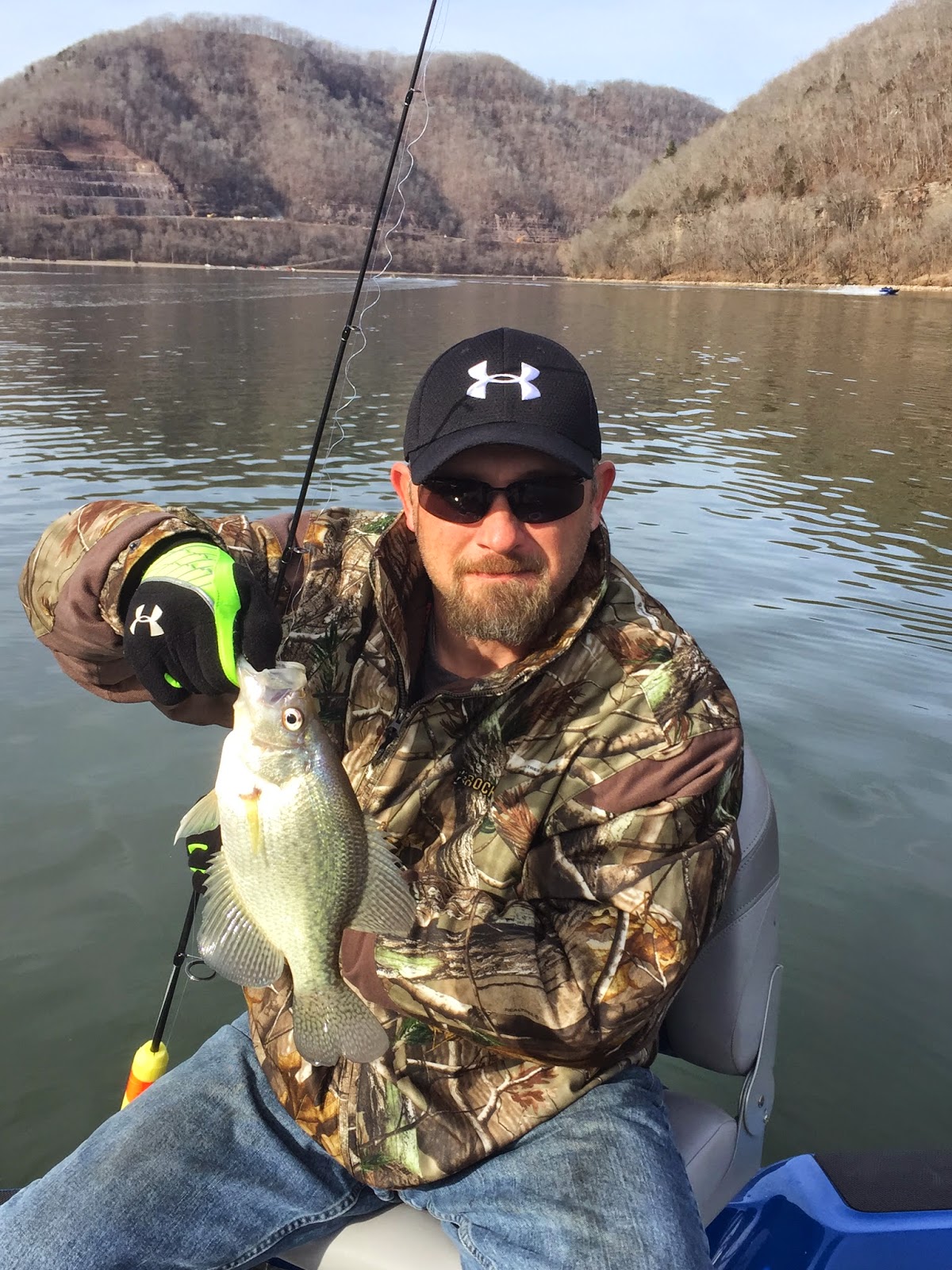 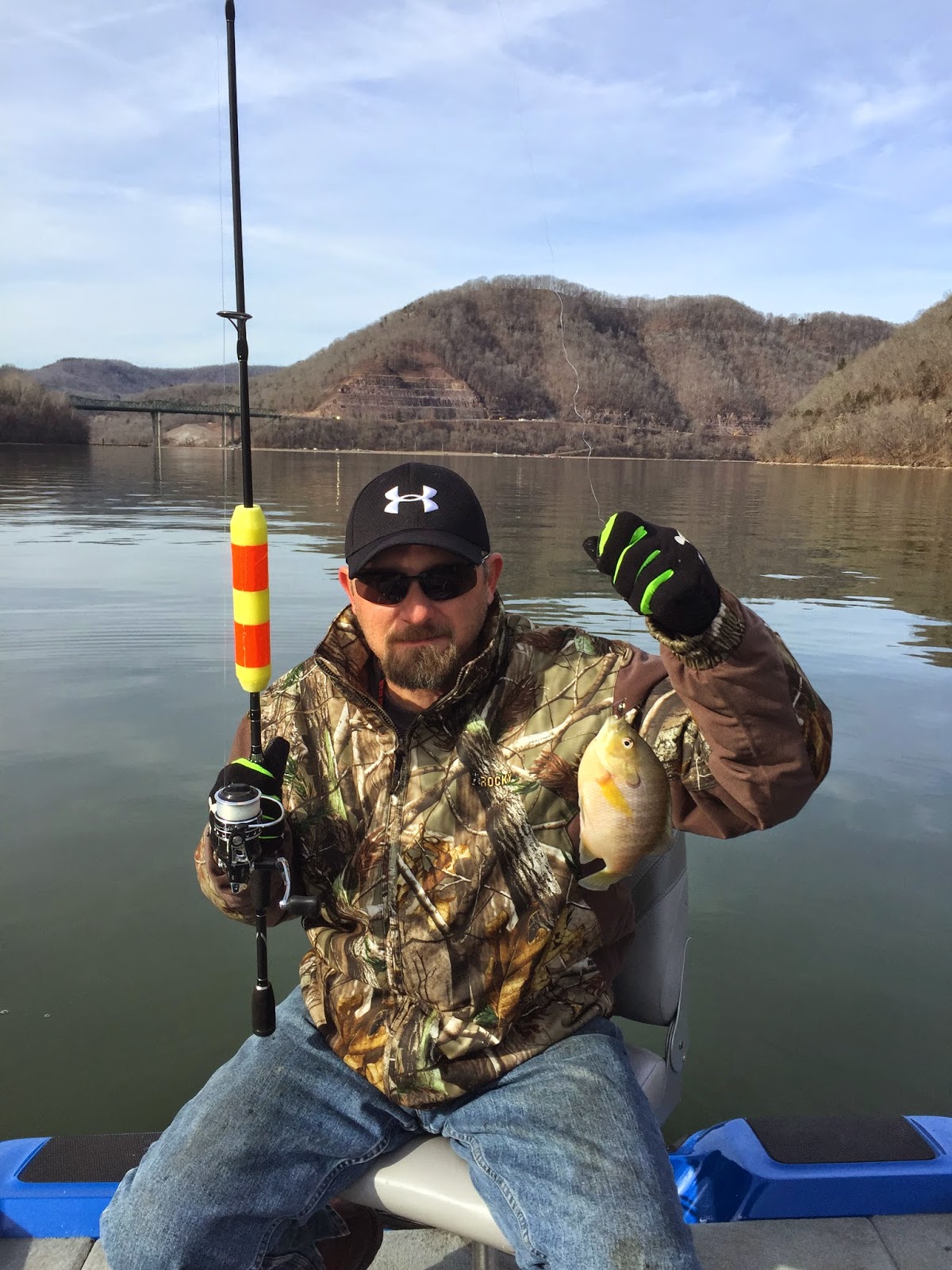 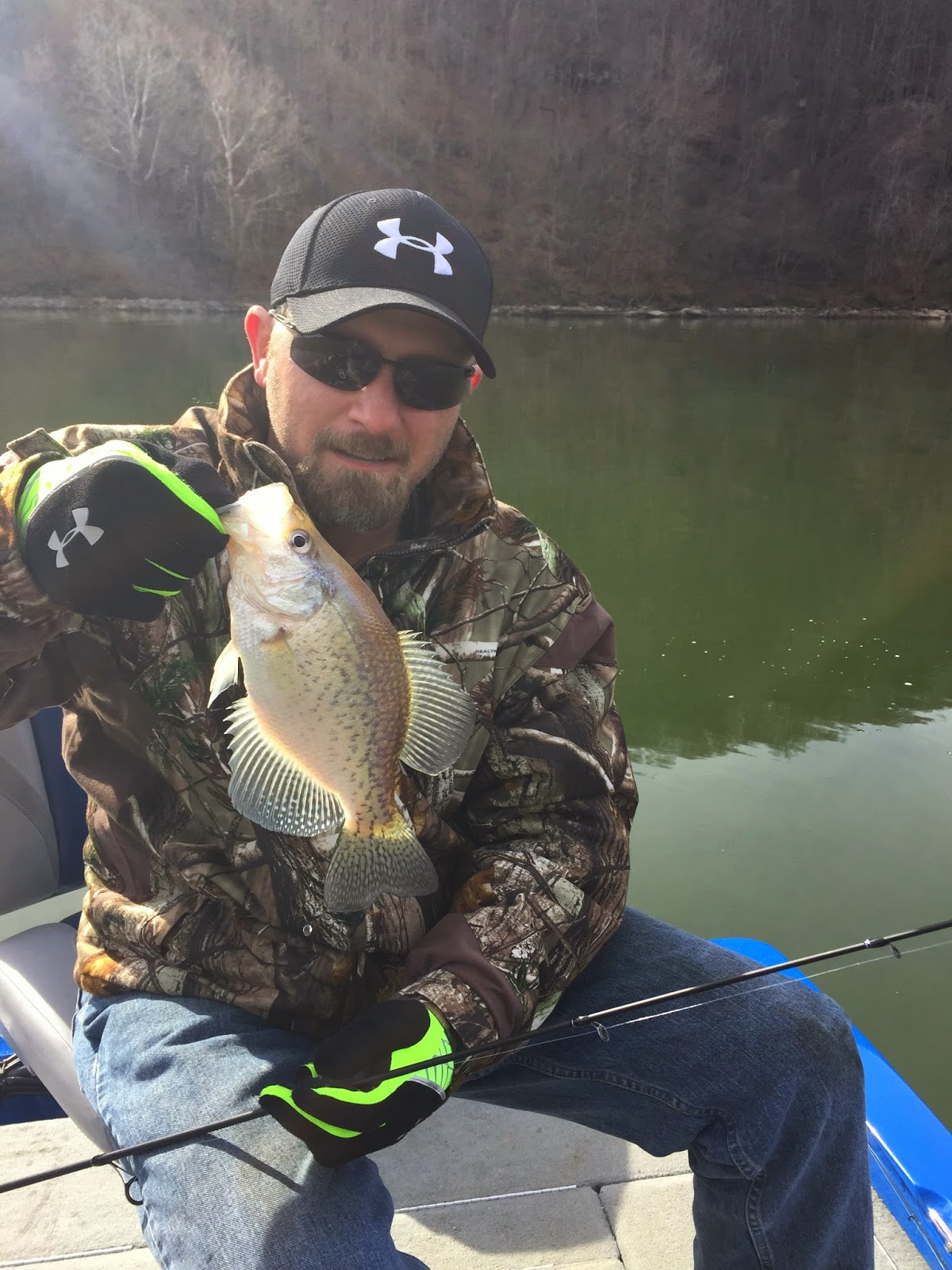 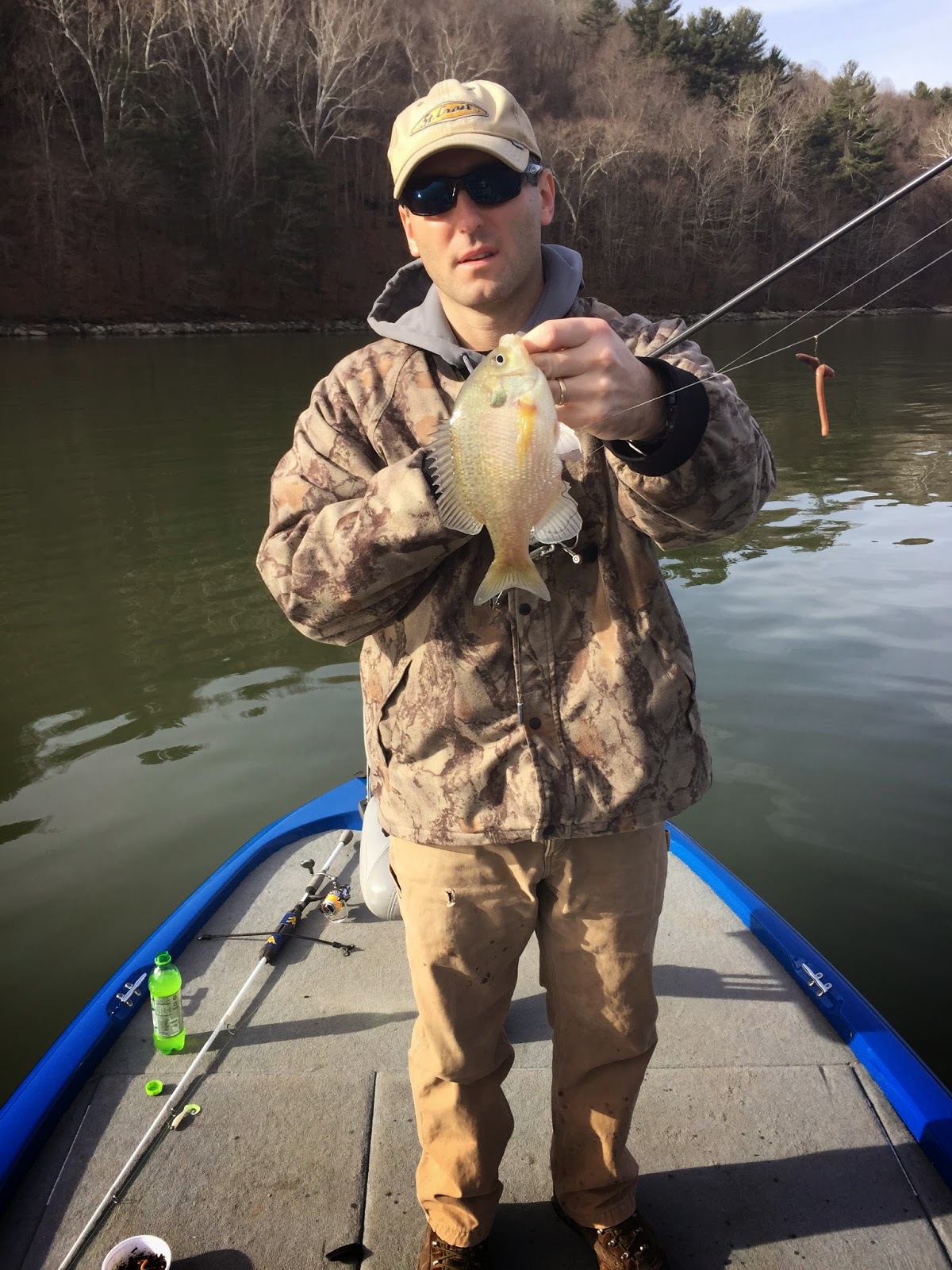 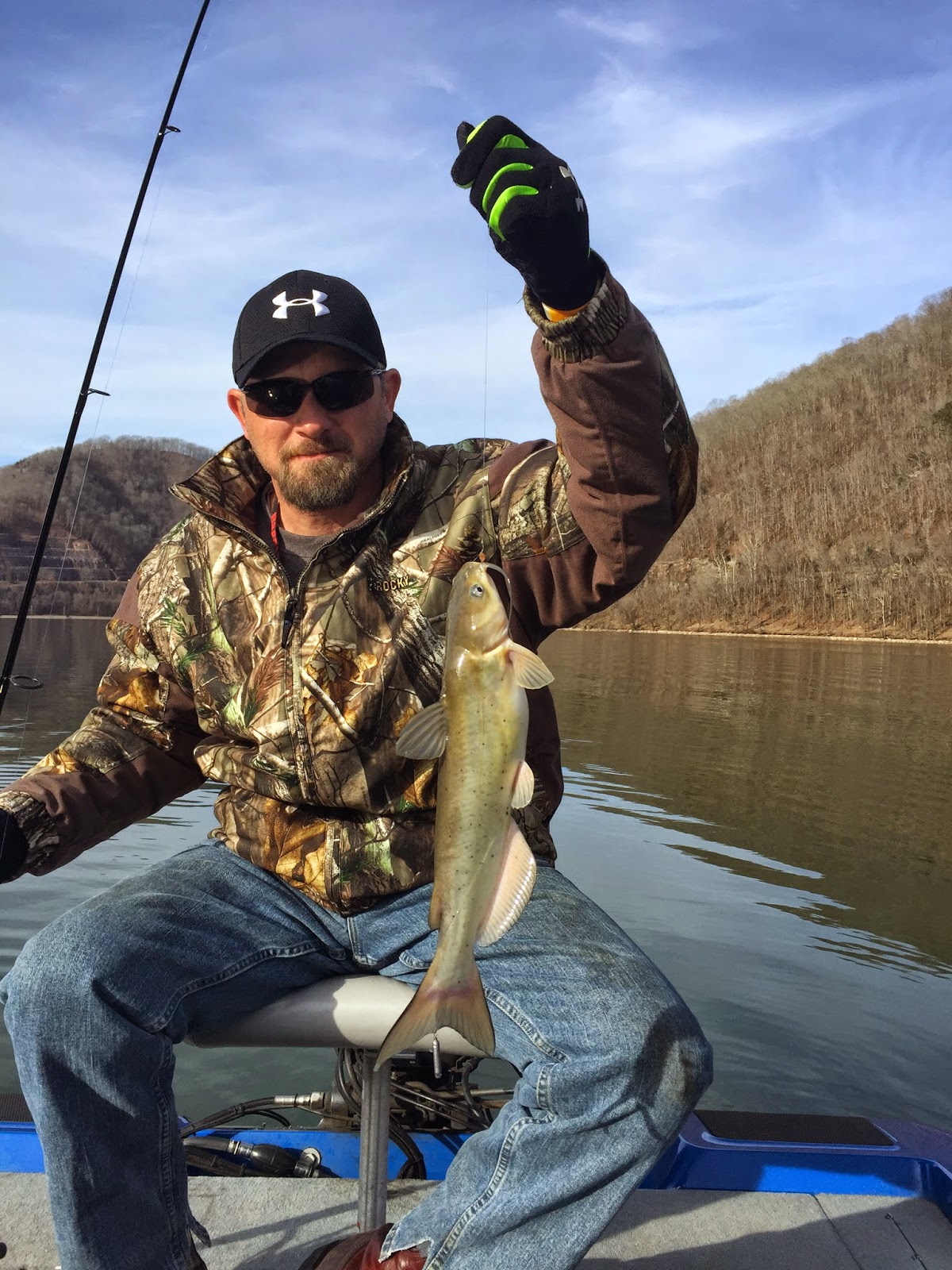 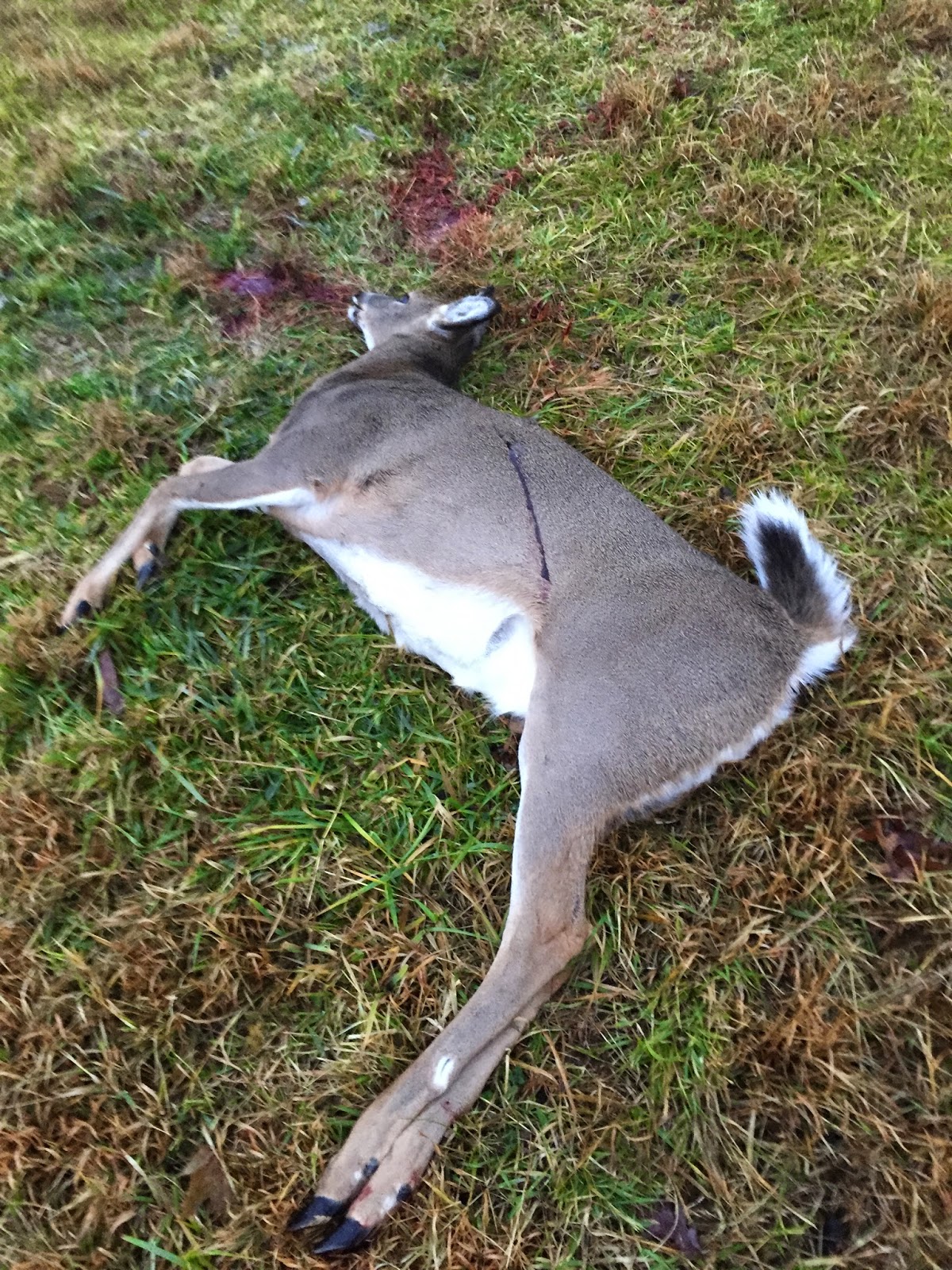 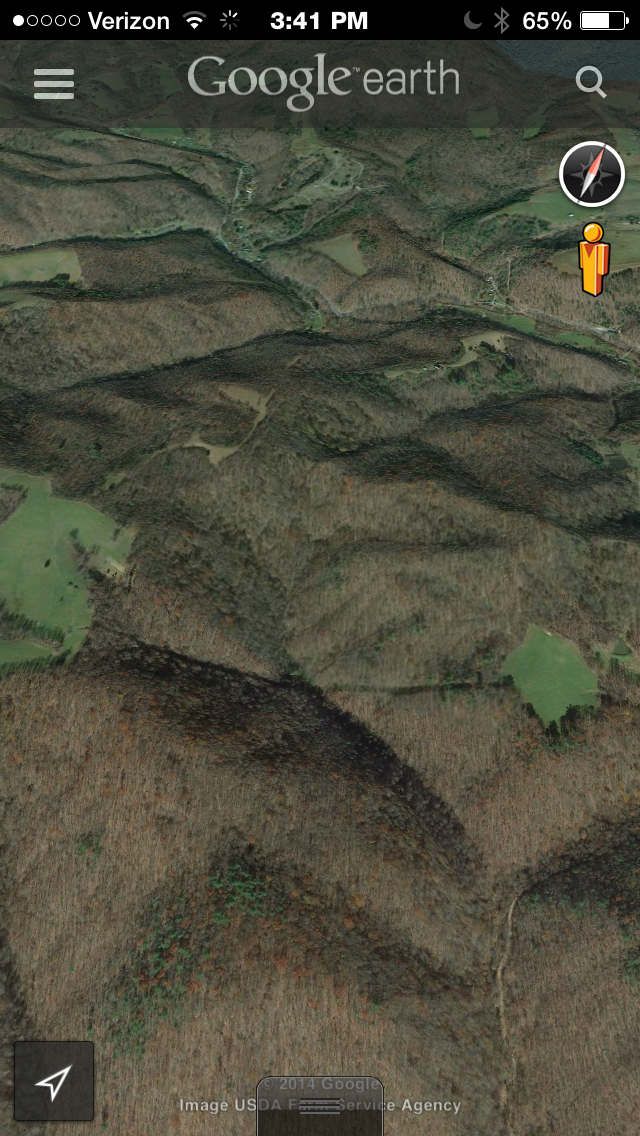 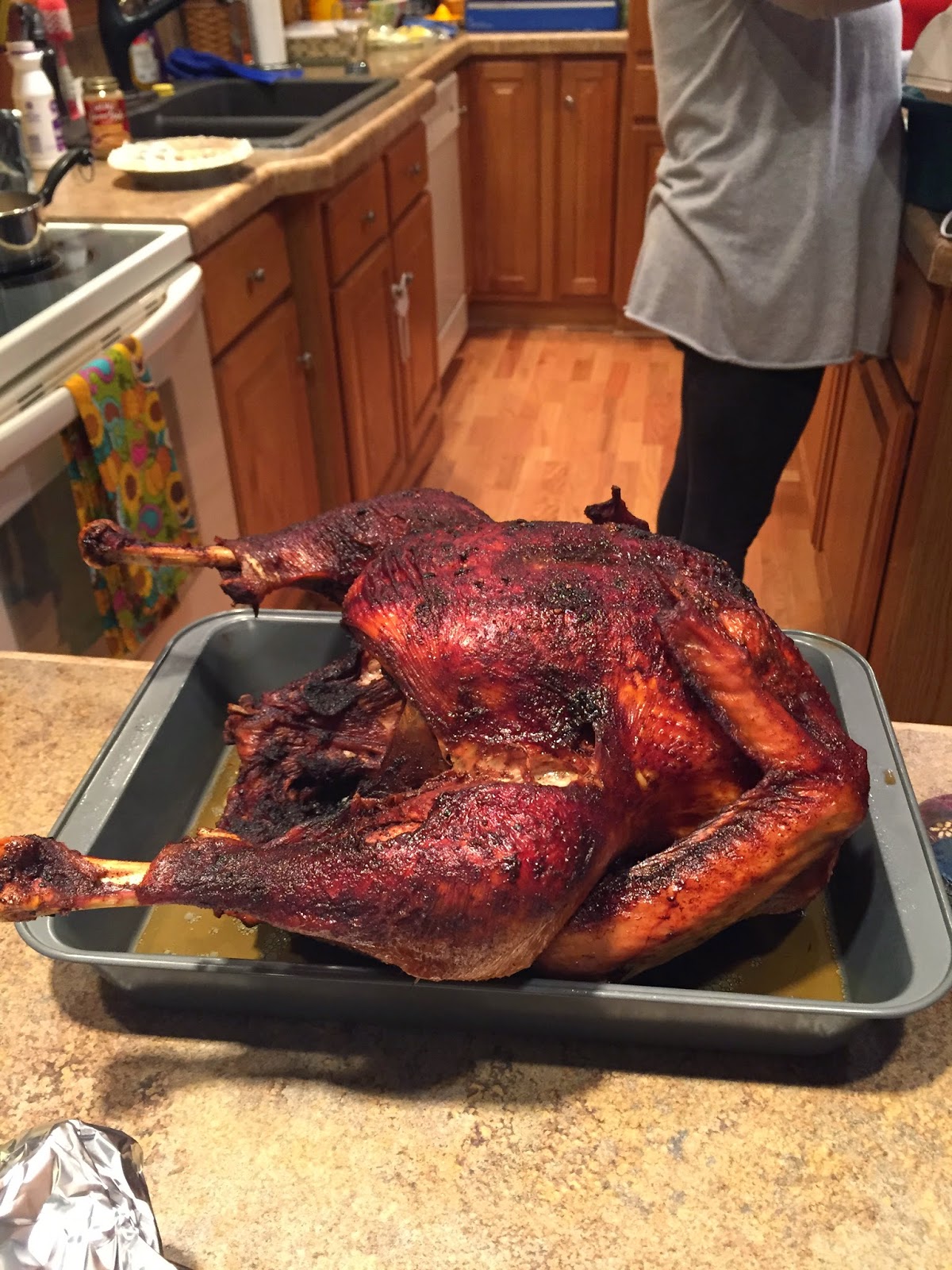 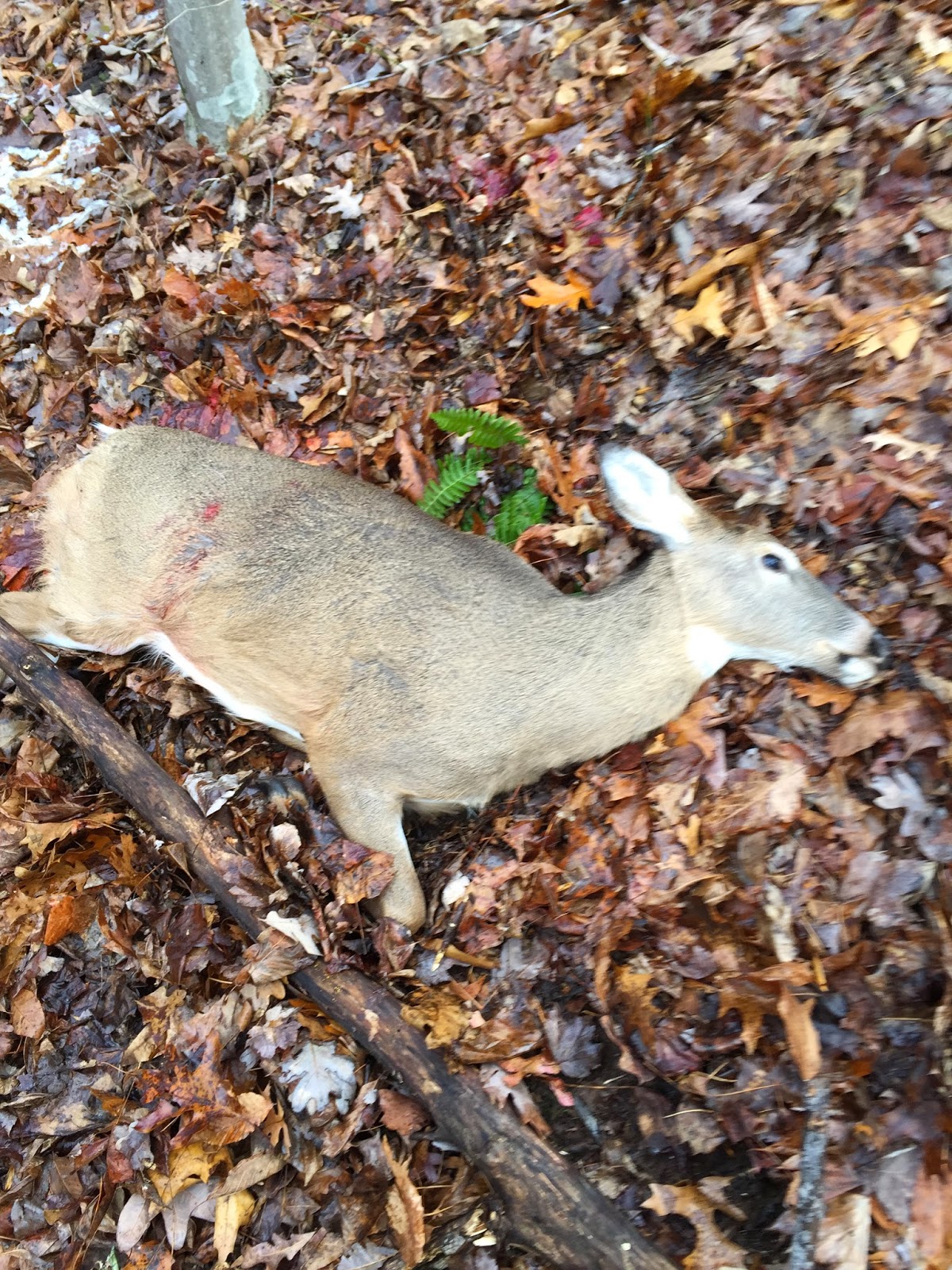